Dr. Edmund became the third generation dentist in the March family when he graduated from the Midwestern University College of Dental Medicine in May 2016. He graduated in the top 10% of his class, was selected by his faculty as one of 3 recipients of the Midwestern Award of Excellence, and was inducted into the OKU national dental honor fraternity.

Dr. Edmund is also an alumnus of Peotone High School, the Illinois Math and Science Academy, and the University of Illinois at Urbana-Champaign where he completed his pre-dental studies as a chemistry major and graduated as a Chancellor’s Scholar. While at the U of I, he spent four years on the staff for the Marching Illini and studied abroad in Sydney, Australia for a semester.

In his free time, he enjoys traveling (especially to National Parks), video games, pretending he can golf, and playing with his niece and nephews. He married his husband Kameron in 2016 and they are excited to start a family together in the future. 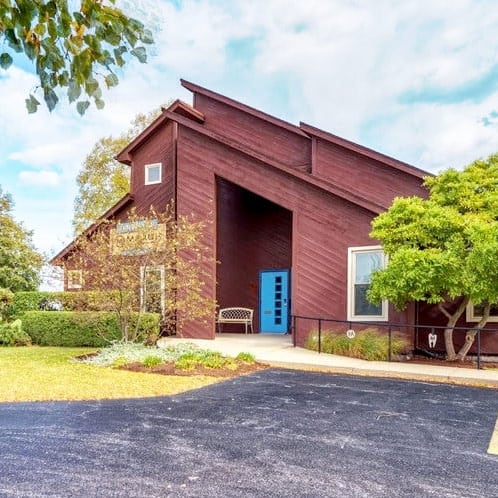 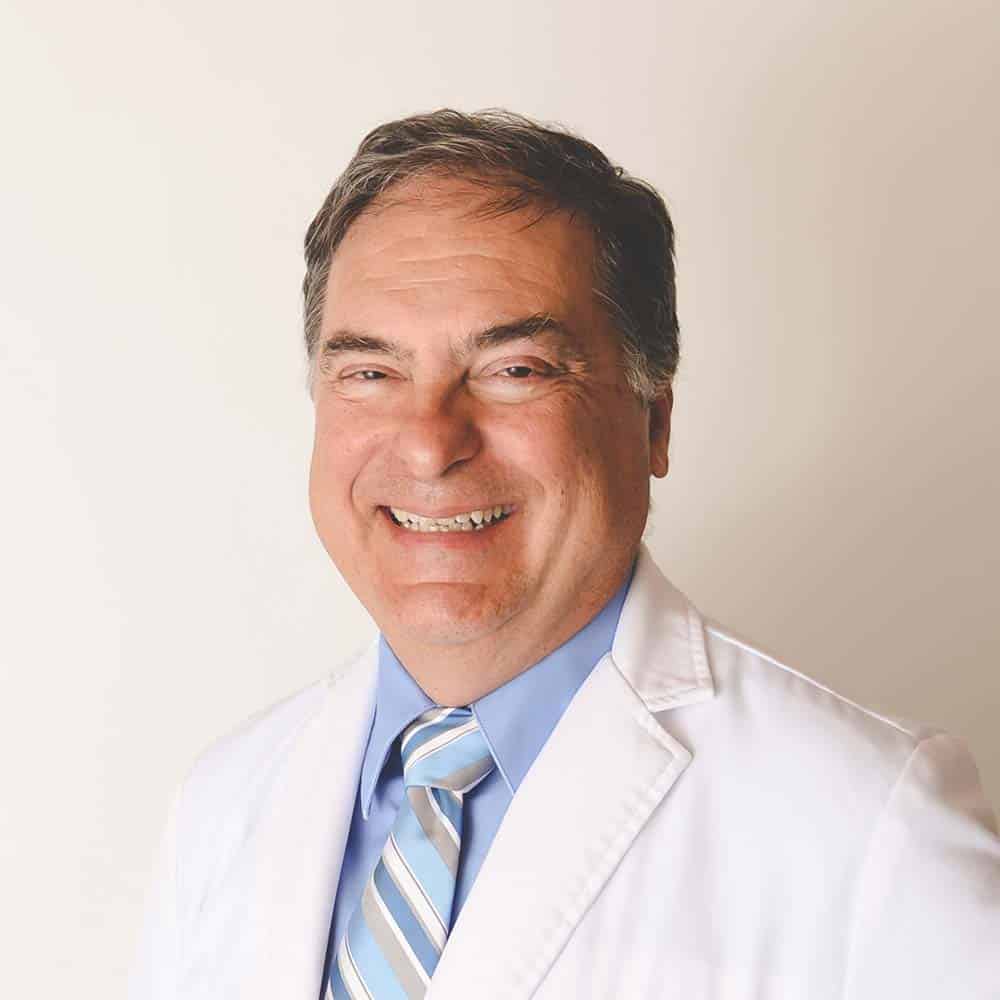 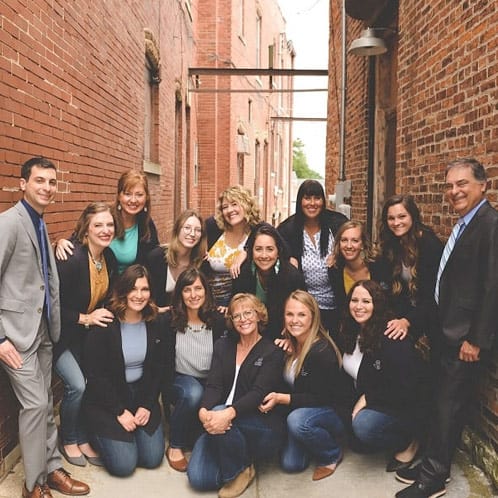 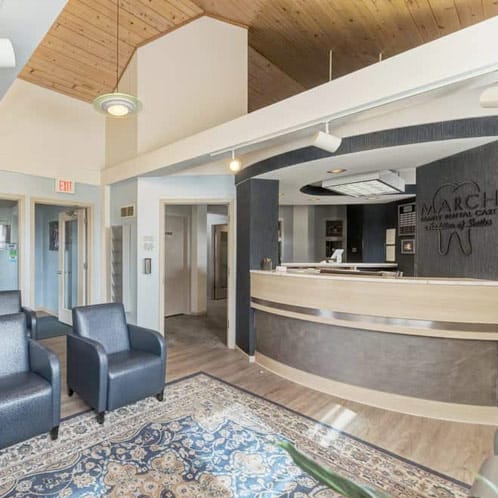 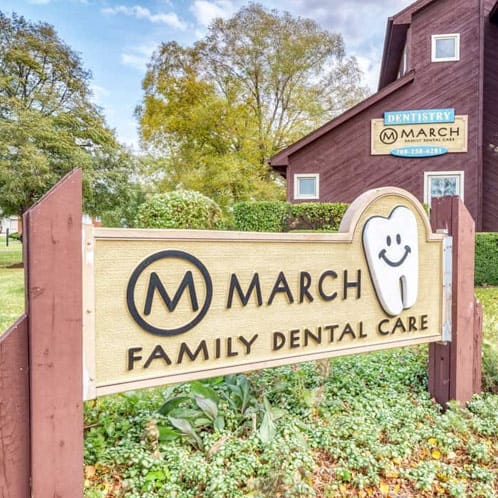